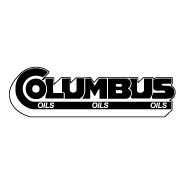 In the mid-1930’s, our founder, Michael Gagliardo, an Italian immigrant, opened a grocery store on  Chicago’s West Side. From there, he brought his son, Michael V. Gagliardo on board. Soon after they expanded operations by employing a can fabricating machine resurrected from a fire at the Continental Can Company. The father and son team rebuilt the machine, set it up in the basement of the grocery store, and formed the “Eagle Can Company”, which rapidly became a formidable supplier of cans to many local, immigrant-owned companies. When a shortage of cooking oil developed during World War II, the Gagliardos were able to secure a source, and the result was a flourishing oil packaging company, which became known as “Columbus Packing Company”. 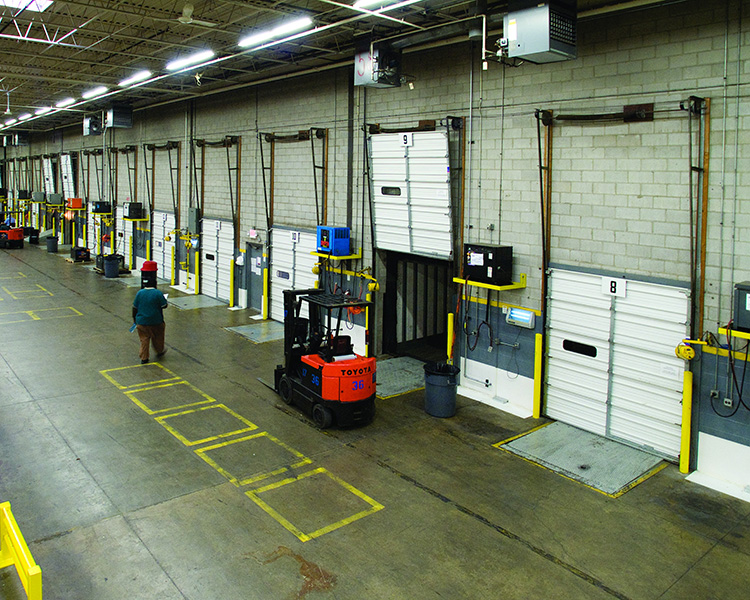 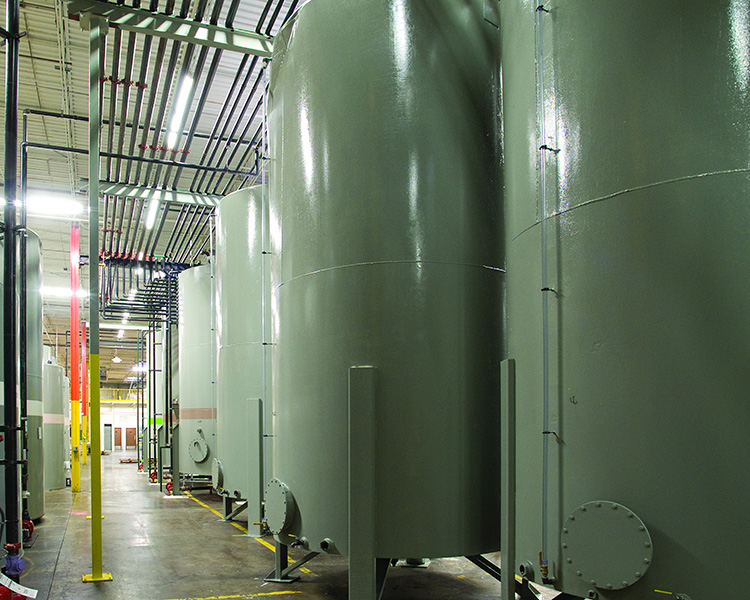 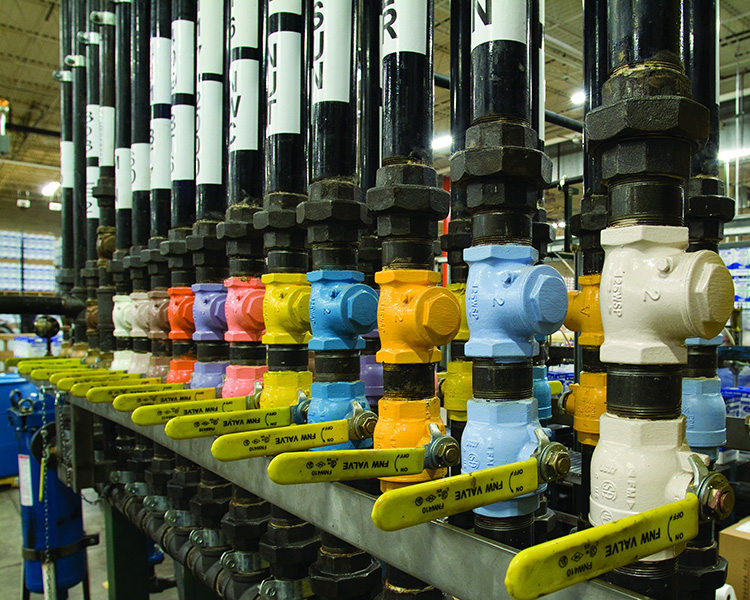 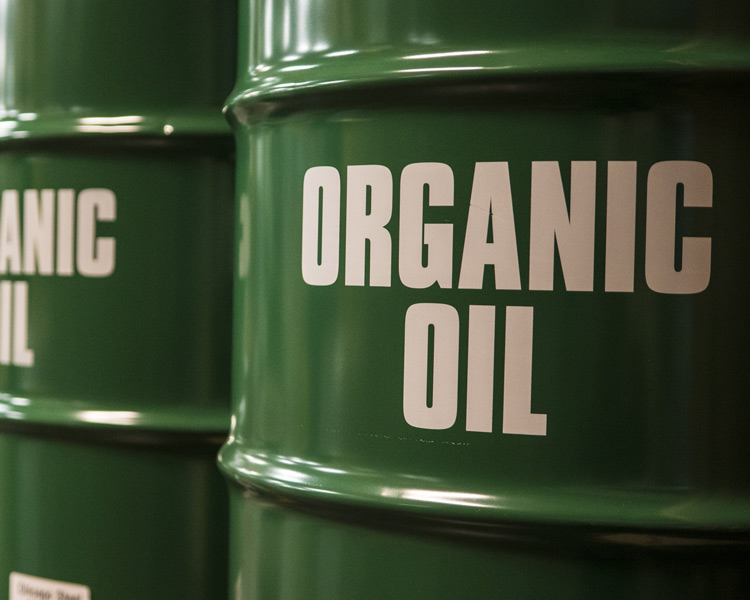 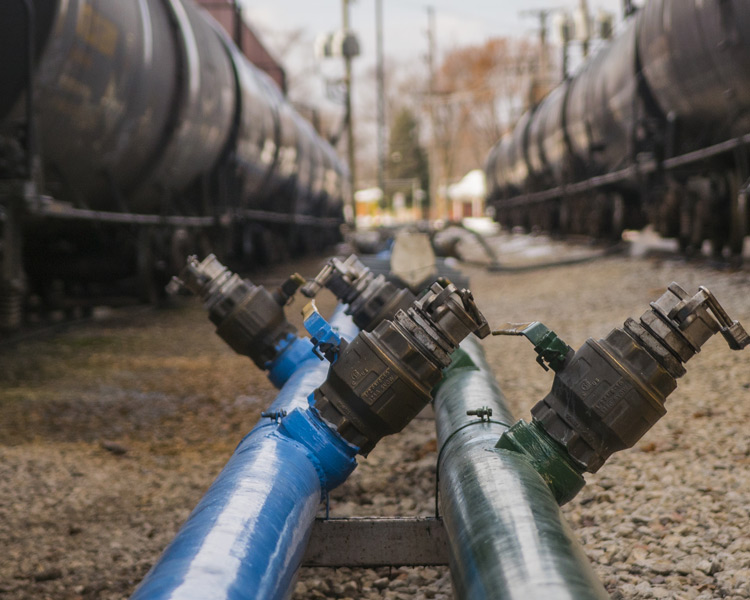 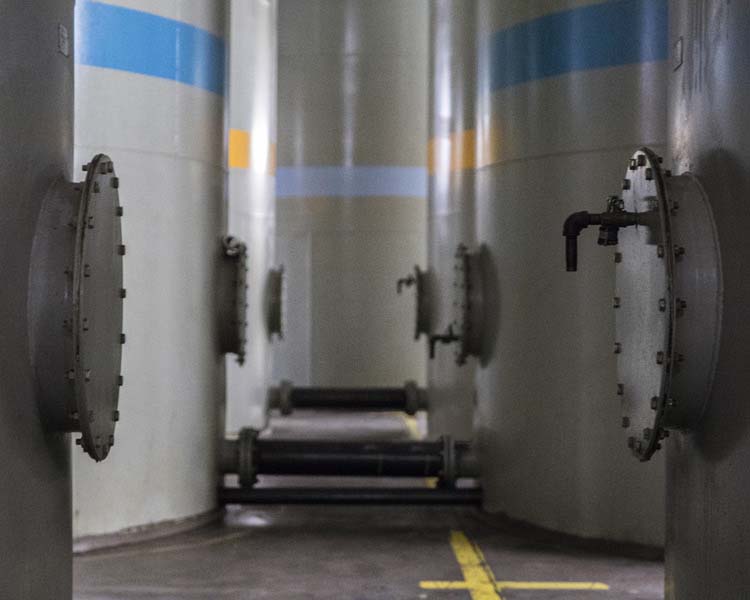 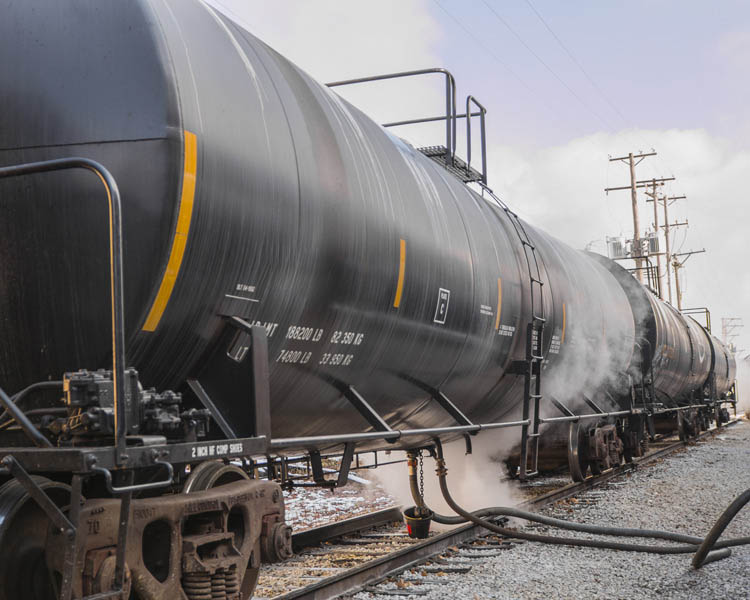 At Columbus Vegetable Oils, we pride ourselves in the functionality and appearance of our facilities. We are constantly updating and improving our premises and equipment to keep our facility within the highest professional standards. Our commitment to constantly improving our services and procedures allows us to continuously raise the bar for value and quality in our products. 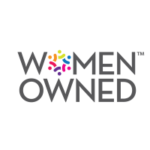 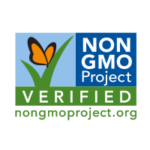 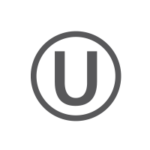 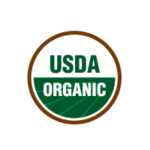 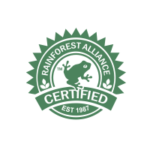 Check out our progress at www.rspo.org

Michael.  Three great men in the history of Columbus Vegetable Oils carried that name.  They left us at different times, too soon in their lives,  but they left us with the inspiration and tradition of always-there service and quality products that continue today.

“The final test of a leader is that he leaves behind him, in other men, the conviction and the will to carry on.”